Slick wraps are quickly gaining popularity. Vinyl wraps are nothing new. I remember purchasing wraps from istyles back in the EVO 4G days. Over the top busy vinyl stickers to add a unique style to my device.

I have heard nothing but good things about Slick Wraps, so, I decided to give it a shot during a sale they were having. $10 ea. At the time, I had both a Nexus 5x and a Nexus 6P. I bought 2 for each device and waited.

The shipping wasn't terrible. I received my wraps within a week of ordering, and the packaging and presentation is quite nice. 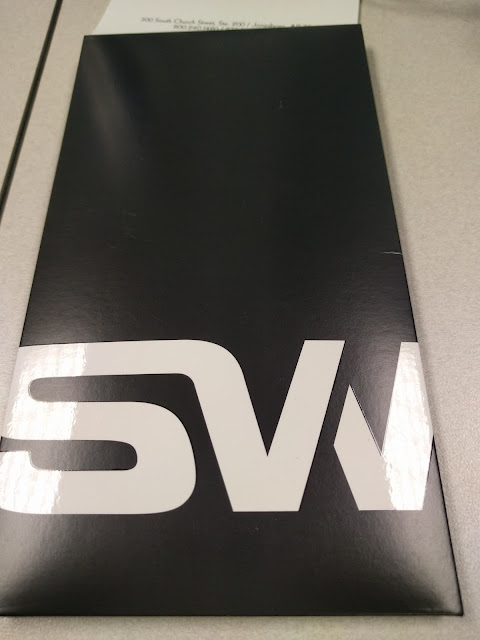 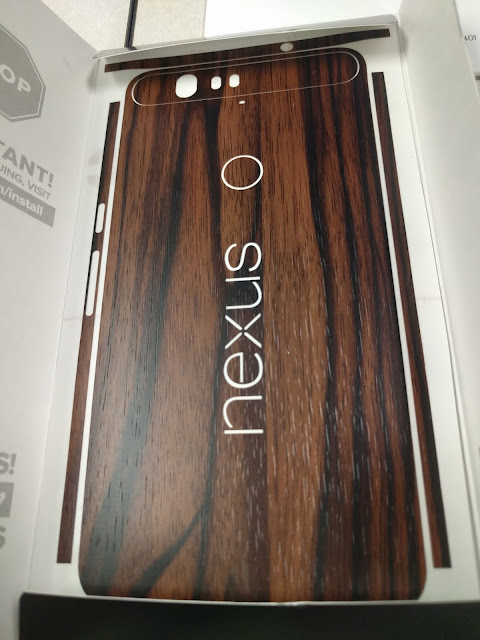 I read through the instructions thoroughly, looked easy enough.

I went to peel the back label off carefully, but apparently not carefully enough.

You see, there is a FATAL design flaw on these things, and it rests in the lettering.

If you look at the pictures below you will see that the letters have VERY VERY thin pieces of vinyl holding them together. No matter how carefully I tried, 3 out of 4 of these broke off the center of the "e" forcing me to line it up manually and independently from the rest of the wrap. 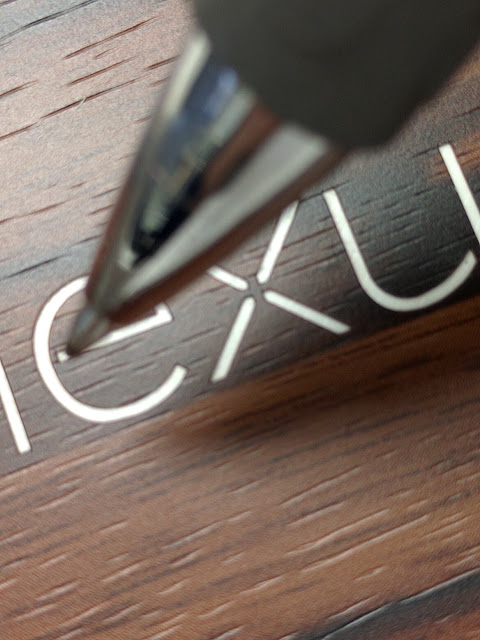 Furthermore, I was never able to line up the cut outs with the letters on the back of the phone. The SlickWraps come with Black and White lettering so you can fill them in yourself but it's infuriating to peel them out and put them in place with tweezers. I decided to think outside the box and just put the entire "Nexus" sticker on the back of the phone so that just a plain white sticker shown through the cutouts.

Once I finally got the back installed, I notice another issue on my 6P. The visor is a TOTAL pain to get right, and the corners will not lay down flat. I tried the hair dryers, I tried pushing it down with my thumb, but nothing I did would make it lay down flat. I wasn't able to get pictures of this on my device, but I was able to get some from a fellow redditor. 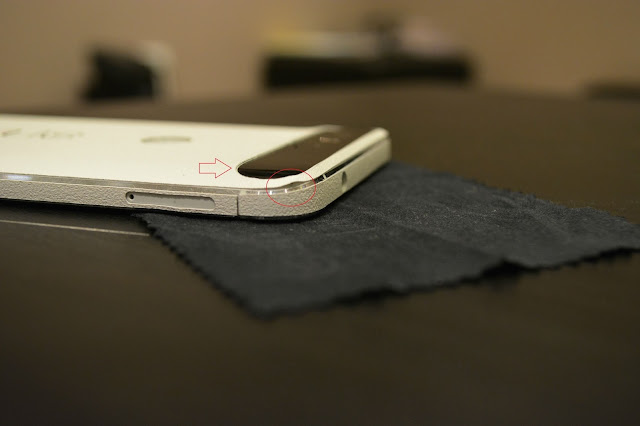 I gave up on getting that portion to lay right, and moved on to the sides. The cutout for the volume rocker was too small by a very small amount, so I had to use a needle to carefully stretch the wrap to fit over the volume rocker. 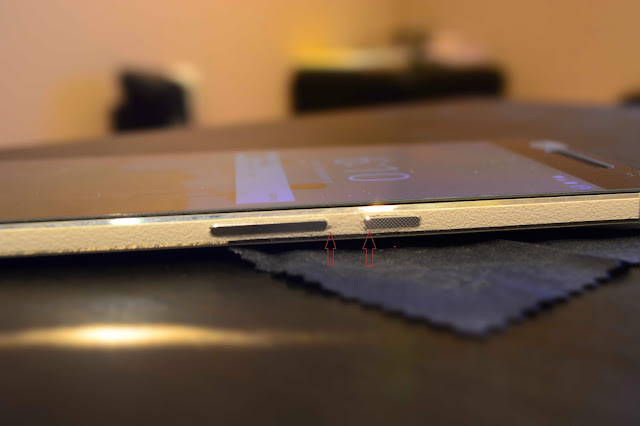 All that aside...lets talk about overall quality.

I can forgive those other issues, after all, I am an early adapter, and nobody gets these things right the first time. It takes reports from consumers to help SlickWraps improve their product.

However, Even after getting the wrap installed (for the most part) I noticed that the edges were quit sharp and uncomfortable to hold. Holding the phone up to my ear meant the wrap scraping against my ear until it was sore. The saving grace on my 5X was the clear Ringke Fusion I had on it that helped to keep the corners held in place, and save the back and sides of my hands from having to touch the sharp edges of the device.

I have heard claims that DBrand has a better quality wrap, but at this point, I'm not spending the money to review another vinyl wrap. I'll just stick with the case.

So, How does slick wraps hold up? 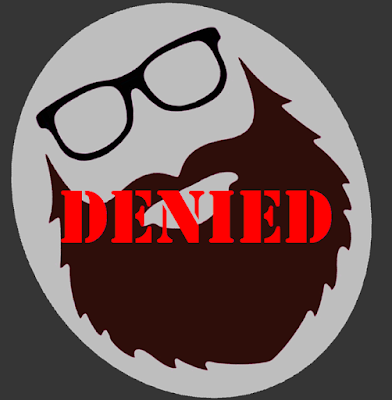 NOPE! I would say unless they manage to fix these issues, it's a complete waste of money. So save yourself the time, frustration, and money, and go with a nice case instead.