5 Apps that every Android user should have.

The best part of having an Android or Iphone is arguably the plethora of apps that are available to us. When "Android Market" first launched back in 2008 there were 13 apps available to choose from. Today there are 2.8 million apps to choose from. For any new user to Android, this can be overwhelming. There is a guy I know that is relatively new to smart phones. I realized the other day that he has had his smartphone for about 6 months and had yet to even install an application on his phone aside from the pre-loaded apps. After helping him install some apps, he was over the moon about the new "features" his phone suddenly had. This made me think that maybe I should throw together a list of "Must Have" apps for every Android user. As we move forward, keep in mind that this is based solely on my opinion. If you feel that I missed some important apps, please add them in the comments!

I love the fact that I can customize my Android device as much or as little as I want to. I also text far more than I speak on the phone, so a robust SMS APP with plenty of customization options is a must have! This brings me to my 1st Recommendation.

1. Textra SMS - FREE w/Premium Option
I remember using ChompSMS way back in the day of the 1st Android phone, and even then, I realized the importance of a good SMS app. I have used a lot of SMS apps over the last 11 years, but I keep coming back to Textra. It's minimalist style, and heavy customization options makes this a staple app for me. This is often the 1st app I install on my new phone. You can customize bubble color, fonts, emoji style, and more. It's regularly improved upon and has great developer response on issues. 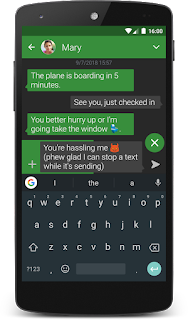 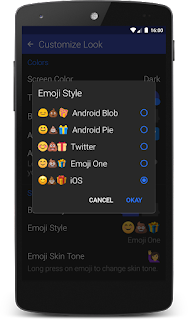 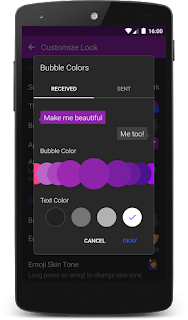 2. GBoard  - FREE
Arguably the one thing you use on your phone the most is the keyboard, and strangely enough, some people don't realize that you can choose which keyboard you use. I have used almost every keyboard worth having and while Swiftkey is definitely a close 2nd, GBoard is probably my favorite 3rd party keyboard. Some phones actually have started using GBoard as the baked in keyboard, which means it's already the default keyboard without you having to install it. I am a bit of a GIF whore so having integrated GIF support that is just a click away really sold this keyboard for me. It has a great predictive engine and supports gliding. It has built in Translation, Google Search, Listening, and themes. It also support "Minis" which is Googles attempt to copy the famous Apple "Memoji". Whats not to love? 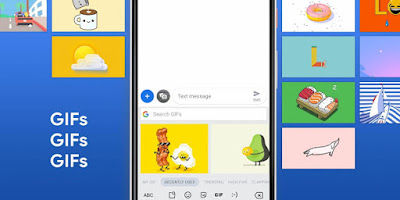 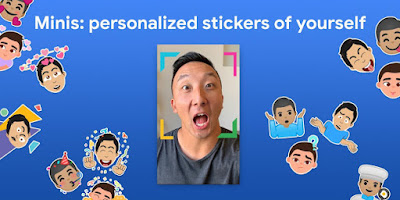 3.  Nova Launcher  or Nova Launcher Prime FREE/$4.99(PRIME)
The launcher controls the majority of the UI experience. Anything on your home screen, app drawer, status bar, and navigation pane is controlled by your launcher. Most devices have whats called an overlay. Samsung has "Touchwiz", LG has UX, HTC had Sense, etc. I have found these overlays to be clunky and slow. Nova Launcher replaces those with a clean and minimal version. I know $4.99 seems like a lot for an app, but this really is so worth it. Premium allows you to hide apps from your app drawer, so it allows you get rid of pesky bloatware and other clutter. I use the circle launcher widget for my apps (its later on this list) and it becomes redundant to have my apps in my app drawer as well as circle launcher. You can also download icon packs and theme all the icons on your home screen and app drawer.The customization options really are almost unlimited, and there are too many to post here, but definitely get at least the free version. 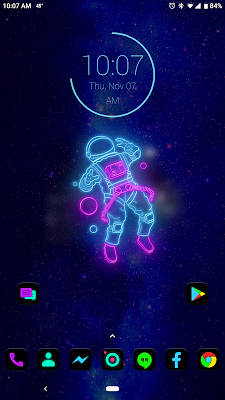 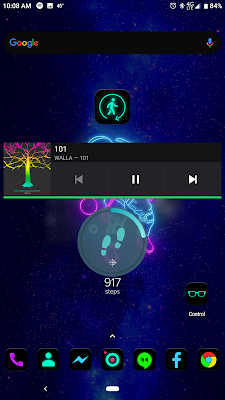 4. QuickPic - Photo Gallery with Google Drive Support - FREE
Again, coming from 11 years of tried and true experience, this is easily my favorite Photo Gallery. It allows you to organize in custom folders. You can crop and edit within the application, You can also upload to the cloud. In addition to these features, you can transfer the entire contents of you gallery to another phone via a wifi transfer. You can also hide certain albums, and password protect others for your privacy. 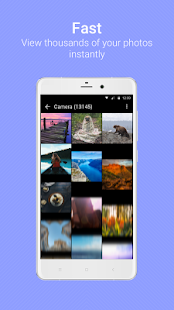 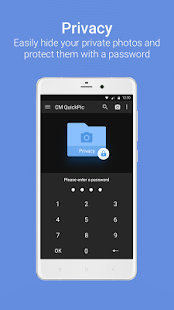 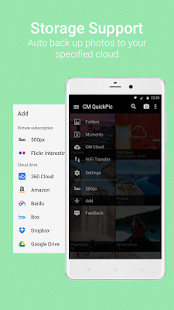 5. CircleLauncher Lite or CircleLauncher Premium - FREE/$1.00
I first started using this app about 3 years ago, and it changed the way that I organize my apps completely. I used to have my most used apps spammed all over my home screen as shortcuts. It made my desktop look cluttered, and made the applications difficult to locate.  Circle launcher allows you to place a widget on your home screen and put several apps under one icon. In addition to that, the premium allows you to customize the icon, icon label, icon size, theme the app icons within the widget, change the size of the circle, the launch animation, and much more. In addition to organizing your apps, you can create a contacts launcher in order to call your favorite contacts with one click. It supports backups/restores as well so you can keep your layout if you change devices. If you use Nova Launcher Prime, you can hide all these apps from your app drawer, and save even more room. 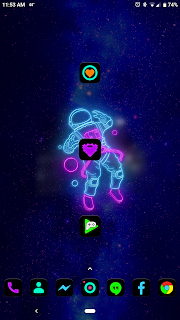 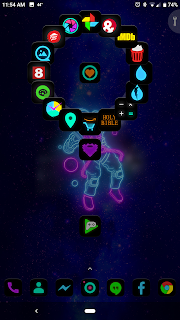 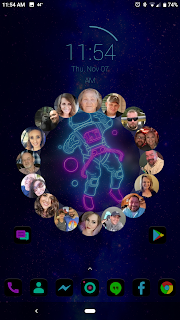 I could go on and on about apps that every user must have, but I save them for another post in the future. If this one is popular, I may come back and do a part 2. Keep in mind that I didn't include staple apps like Facebook, Google Apps Suite, Messenger, Snapchat, etc.

Tech Bytes, It's not just a blog anymore!

Hey readers, I'm branching out! I decided to roll out a full service computer repair business. This includes both Home and Business. PC, Networks, Mobile Phones, Tablets, Etc. In addition to on site repairs, I have remote support as well! As long as you are able to connect to the internet, I can repair your PC remotely.

In addition to repairs, I will also be offering Tech Tutoring sessions. If you are new to a certain piece of software, or computer, or website, I will remote in or come to you for a one on one tutoring session to teach you all you need to know to make the most out your tech.

Thank you all for your continued support!! 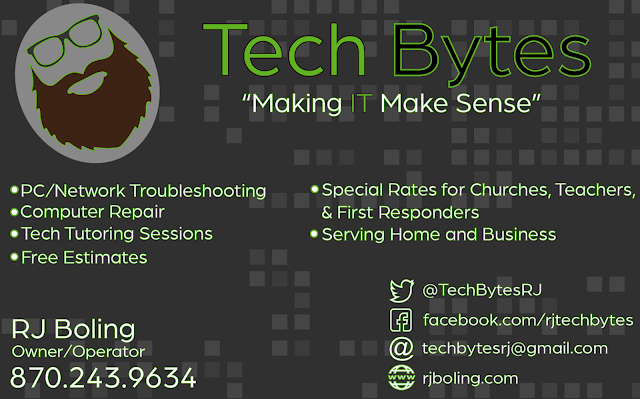